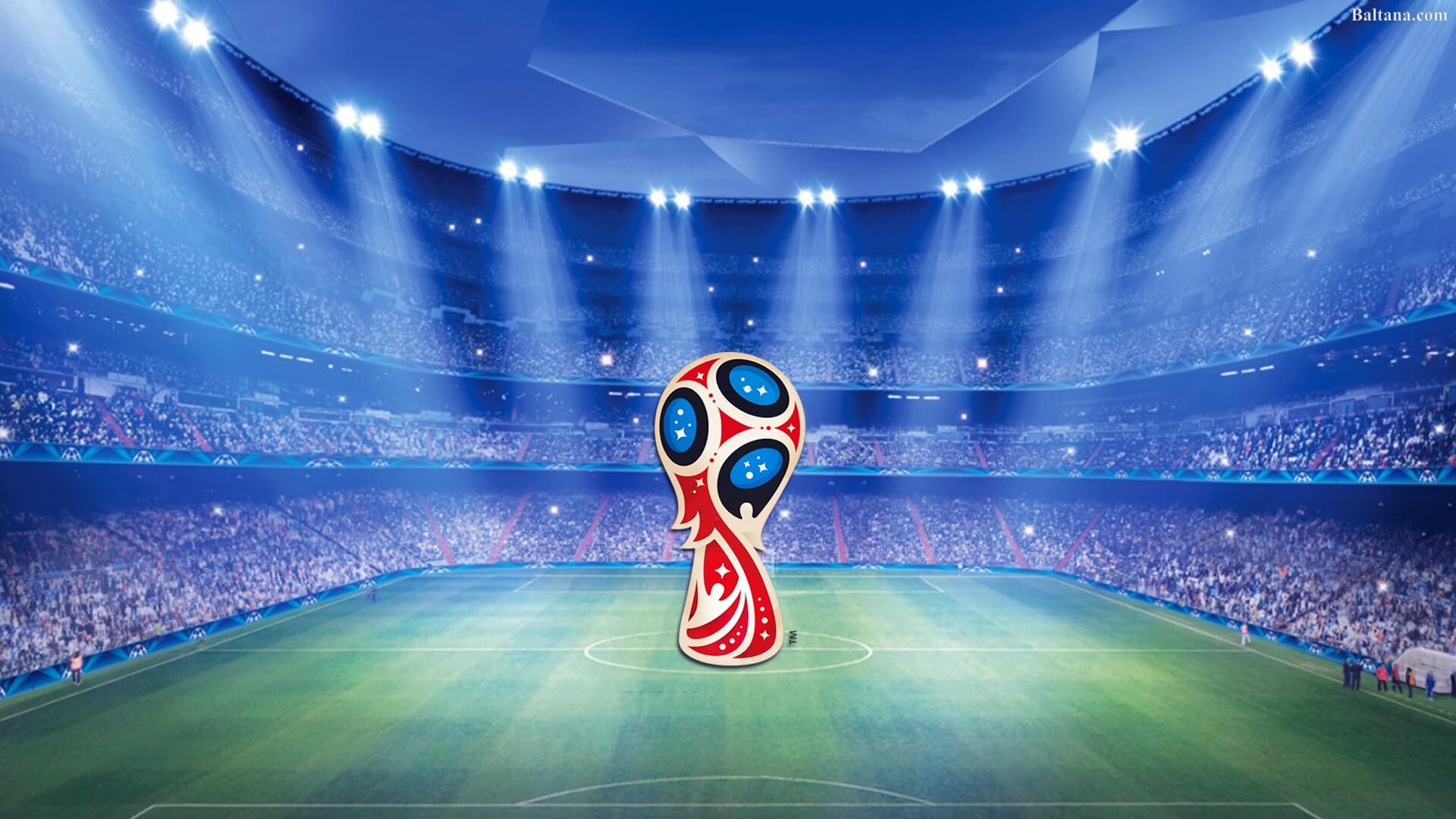 Just how many times this FIFA season have you rain-checked plans so you can watch the match at home? (Or better yet, not made any at all?) With so many twists and turns in the plot, the finals are upon us and we’re only counting down hours until we sit glued to the screen, cheering for our favourite teams. The first time of everything is unforgettable, they say. With many jawdropping firsts, FIFA 2018 has been a remarkable experience, indeed. Here’s a little recounting of some of this season.

The First of Many Firsts
To begin with, the very venue of the tournament is unique. If you sneak a peek into your high school atlas, you will realise that the tournament is being held in two different continents, Europe and Asia. Countries like Panama and Iceland made their debut appearance at a FIFA World Cup only this year. The Croatians have finally battled their way into the finals, after their last great feat in the 1998 Worldcup. England surprised fans at the match against Columbia with their first ever victory in penalties in their history with FIFA World Cup. However, despite these gratifying firsts, most fans were appalled as the titans of world football- Argentina, Brazil, Germany, Spain, Portugal- lost out on the tournament, none of them making it to the semifinals.

Some Falls, Some Rises
The absence of Netherlands, the champions of FIFA World Cup 2010, was duly felt this season. There was lack in the spellbinding wizardry of star players like Lionel Messi, Cristiano Ronaldo, Neymar. The lost spirit of the Germans as a team was heartbreaking. Needless to say, the limelight has been taken by youngsters like Kylian Mbappe, Harry Kane, Philippe Coutinho and Romelo Lukaku. Perhaps, Messi and Ronaldo are not alone in their contest for the Ballon d’Or this year!England paved its way into the semifinals for the first time since 1990. Although it is unfortuante that we won’t see Trippier again this season, the bars have been set high by the neat projectile of his shot. While France and Croatia, with their astounding game, have proven themselves worthy of victory in every way, England won hearts with their stunning performance this season!

France or Croatia?
It all boils down to this one question. The Croatian team displayed an extraordinary mastery over the game and ran past all others, and after a whooping victory against England, they are now pitched against the 1998 champions.
Last night saw yet another delightful first since 2006, when France defeated one of the season’s star teams, Belgium with a score of 1-0 and waltzed their way into the finals. One could almost imagine Zidane gleaming with pride. The attacking midfielder had led the team to victory with two glorious shots in the finals of FIFA World Cup 1998. The France supporters have waited a long time. Hopes have soared miles high, as the likes of Pogba, Mbappe and Umtiti displayed their fantastic gameplay this season. Will they take home their first ever World Cup trophy? Or will the French make Manager Aime Jacquet proud with their 2nd World Cup victory and a throwback to his 1998 victory? Lets’s mark our calendars and wait for the moment of truth, shall we?

Check out the best places to catch the live screenings here